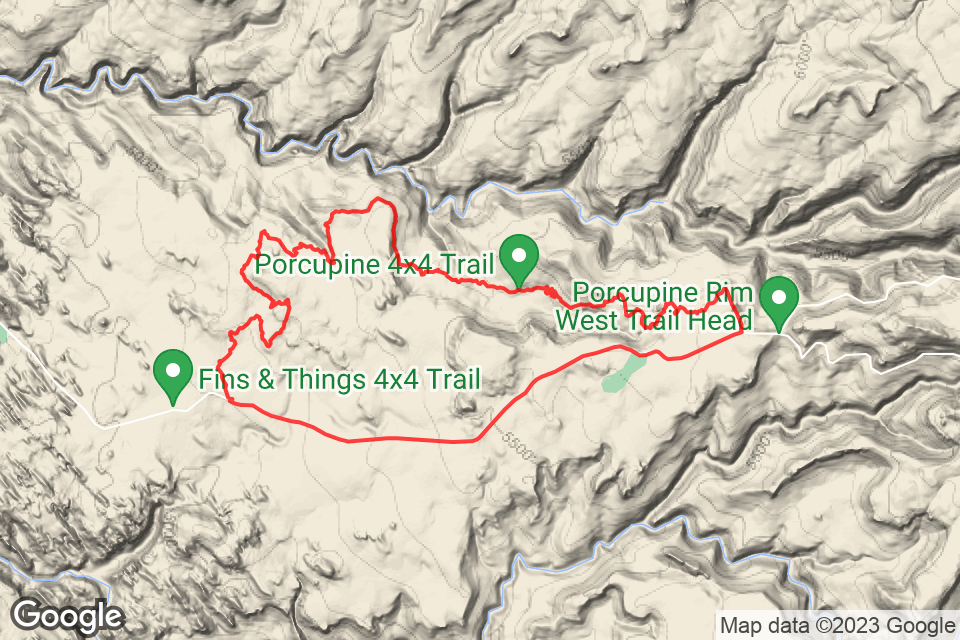 I started this year with a goal of reading 50 books. Then in May my life changed and all of my goals changed. But I still made it through 23 books. Here’s my list if you’re interested. My favorites:

I watched a lot more recently than in the early part of the year, but here are my faves:

I bought a PS4. The only game I can say I really enjoyed was Rise of Tomb Raider. I loved it. High replay value. I sold my Xbox One last month and am not sure what the future of my PS4 holds.
Played a ton of settlers, though.