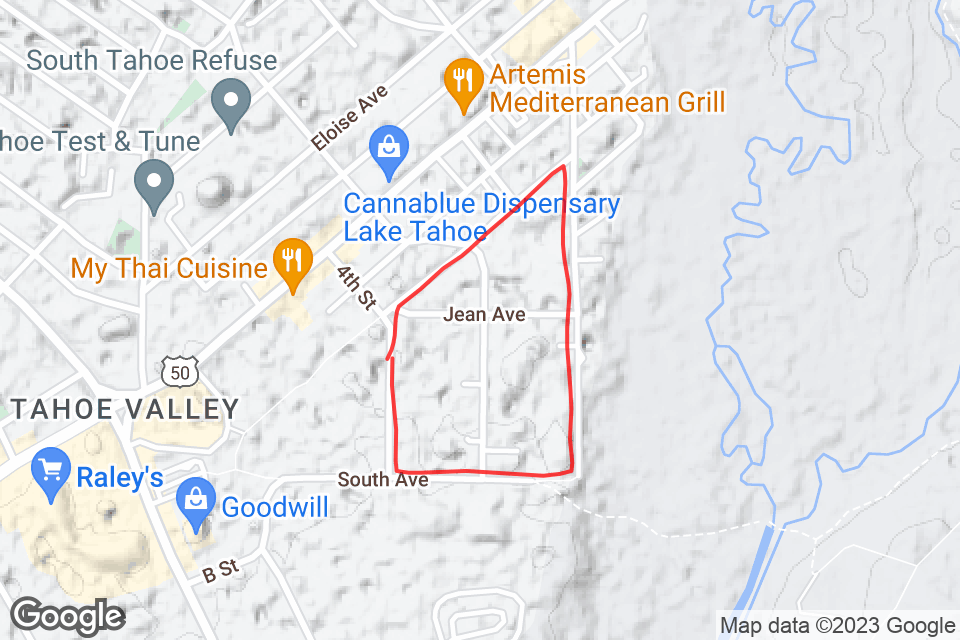 Here are my favorite links from the week:

Have a great weekend!