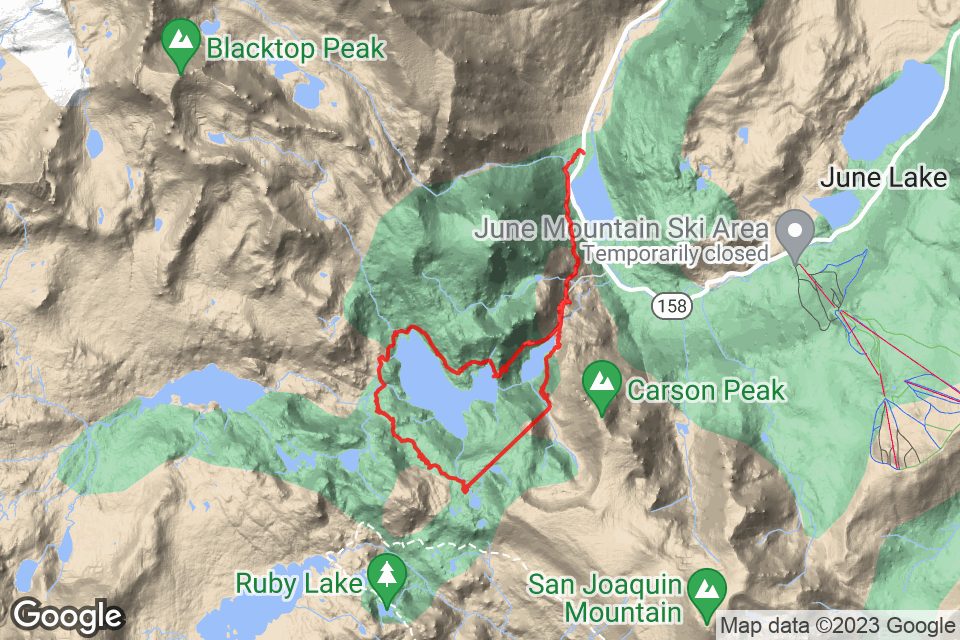 Didn’t get much of a chance to write this week. However, here are my favorite links:

And, to join the club of people matching their selfies with famous works of art, I give you:

Personally I don’t see the resemblance. Oh well! Have a great weekend!