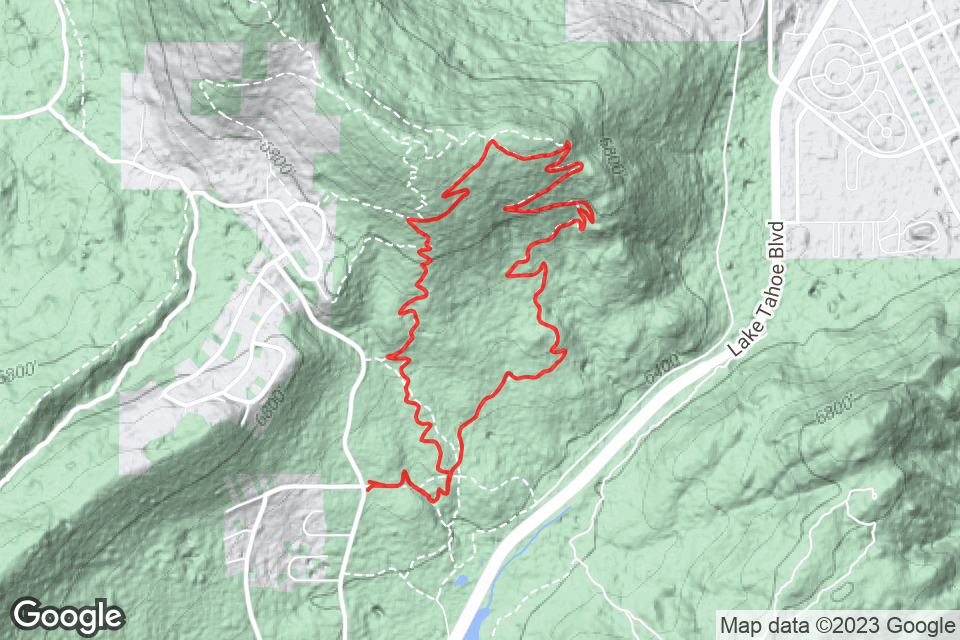 My favorite links from the week:

Have a great week.

How many of the people who were outraged by Facebook’s data “scandal” actually took action and called their congressional representation? I’d bet that number is nearly zero.

From my vantage point, the system worked as designed. People don’t care enough about the issue to contact their elected officials, so what we saw was essentially a media circus. We didn’t learn anything new.

The foundation of our government is representation. Elected officials represent the interests of their constituents. Because they’re human, they also have careers and families and goals they set out to achieve, some in their personal interest (like a position of power, an income level, etc.) and some higher goals (get a piece of legislation passed to improve people’s lives).

These systems are imperfect. The people don’t always know whats best for them – shareholders and constituents alike. Representation is about the interests of the people, not the desires of the people.

I saw these two systems interact recently when Mark Zuckerberg was questioned in a senate hearing. I couldn’t help but make some observations.

The hearings are essentially the public-sector equivalent of a meet-and-greet. Senators care just as much about marketing and screen time as anyone in the private sector.

The senators, being publicly elected, are as hand-tied about selecting their questions as Zuck is when selecting his answers. Sometimes their analogies seem laughably simple to someone not familiar with the technology industry, as when Senator Graham analogized Facebook to a car company. But, he worded his questions such that if any of his constituents were watching, Graham would be reinforced as someone accurately representing their interests.

In hearings like this one, the facilitators have a time limit (something I often wish existed more effectively in private sector). And, because their incentives are to reinforce the perception that they’re accurately representing their constituents, they utilize the power to silence Zuck midway through his answer to their question. This is a shame, because some of their questions were insightful (“What would you tell my constituents?”).

Now, we shouldn’t be surprised by this. It’s how the system works. It’s designed to function regardless of who is in each role. These incentives are well understood!

The reason it’s important to contact your elected officials is because you can directly influence what questions they ask in such a hearing. Representatives are ultimately accountable to the people they represent.

If the people don’t care about an issue, it’s not reasonable to expect elected officials to care, either. So the system worked as designed.

I didn’t contact my elected official. I’ve known for years that Facebook has collected this data, and 3rd party apps collect it, and Google collects it, and every website your browser visits over the course of the last decade collects as much data about you as they can. I’m still a bit at a loss to explain the magnitude of the recent backlash – people seem to have extremely short memories.

I do wonder how this would’ve played out in a world where twitter didn’t exist to amplify people’s impulses.  Which is an entirely different post.

“As you enter the water, you start to lose heat from your body that you aren’t losing on land or air,” he explains. To counteract that constant loss of heat, humans use wet suits, whales have blubber, and otters have thick fur. “But really the easiest way to counteract it is to get bigger,” Gearty says. As bodies balloon, volume increases faster than surface area does, so you produce more heat in your body but lose comparatively less of it from your skin.

From Why Whales Got So Big