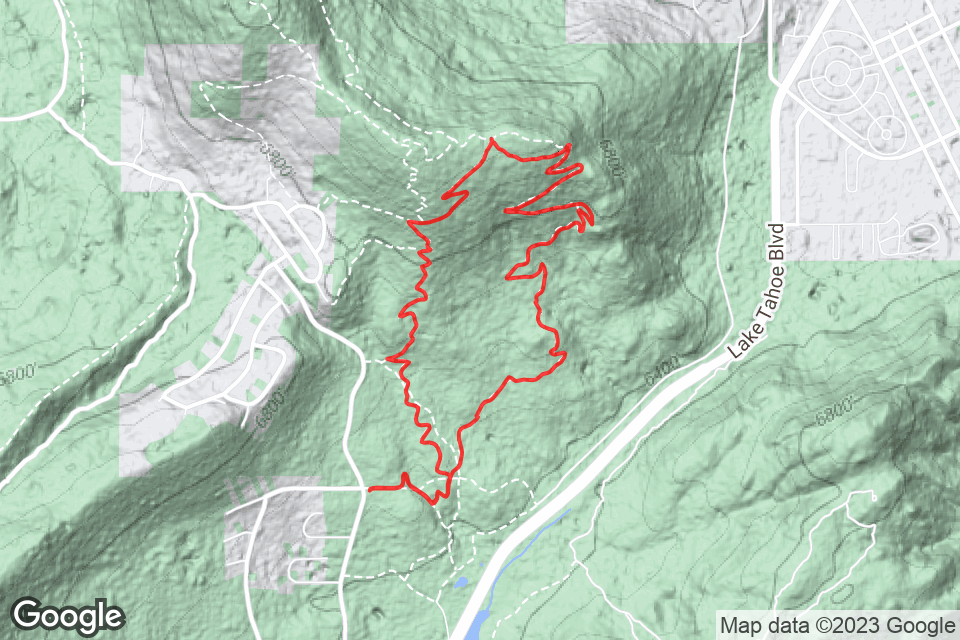 The reads to me like hardware engineering meets Charlie from It’s Always Sunny:

As the transistors became increasingly unpredictable, the foundations of John’s world began to crumble. So, John did what any reasonable person would do: he cloaked himself in a wall of denial and acted like nothing had happened. “Making processors faster is increasingly difficult,” John thought, “but maybe people won’t notice if I give them more processors.” This, of course, was a variant of the notorious Zubotov Gambit, named after the Soviet-era car manufacturer who abandoned its attempts to make its cars not explode, and instead offered customers two Zubotovs for the price of one, under the assump- tion that having two occasionally combustible items will distract you from the fact that both items are still occasionally combustible. John quietly began to harness a similar strategy, telling his marketing team to deemphasize their processors’ speed, and emphasize their level of parallelism.