I get one of these every week from @nockabakery and it’s delicious
Red Lake! 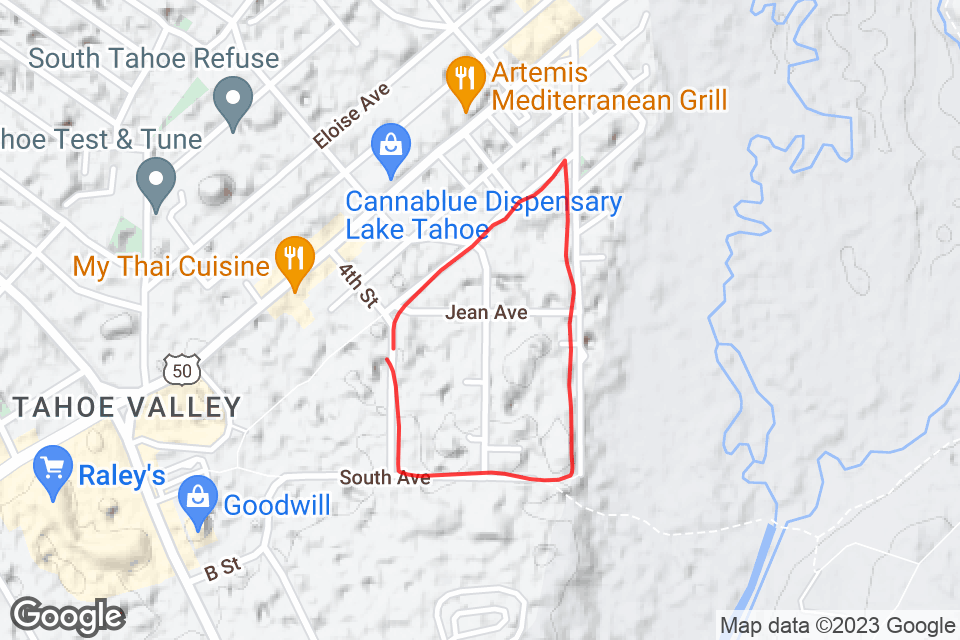 Demonstrations Saturday in support of detained opposition leader Alexei Navalny were the biggest protests to go ahead without an official permit for many years. An estimated 20,000 to 40,000 people turned out in Moscow, and overall up to 100,000 were on the streets in about 100 cities. Over 3,000 people were arrested — another record — but there was no evidence of the kind of widespread police brutality that might trigger public outrage.

We should be watching closely. While I consider myself an optimist, I can’t help but wonder if the old Stalin quote will once more ring true:

Putin already tried to have Navalny assassinated. Will he try again? And, if he succeeds, will someone else rise in his place or will that be enough to silence the Russian people?

It’s your responsibility to clearly (and kindly) articulate what’s expected of them in their role, and what the gaps are. If you avoid being direct—even if it sucks to do so, on top of everything else happening in the world!—you’re setting them up for failure.

From Tough love for managers who need to give feedback

When we join a health club that is too far away, we may justify the purchase by telling our friends that the workouts are so intense we only need to go once a week; when we fail to get the grade we’d like in organic chemistry, we tell ourselves that we didn’t really didn’t want to go to medical school anyway. But there is another aspect of cognitive dissonance that should not be underestimated, which is that such “irrational” tendencies tend to be reinforced when we are surrounded by others who believe the same thing we do. If just one person had believed in the “doomsday cult” perhaps he or she would have committed suicide or gone into hiding. But when a mistaken belief is shared by others, sometimes even the most incredible errors can be rationalized.

From How Cognitive Bias Can Explain Post-Truth